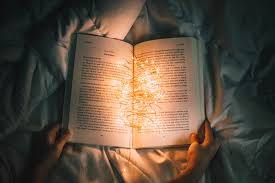 The Novel as a Source of Knowledge.

Redacting a foreword to part three of my series caused me to contemplate about an issue that often occupies me: the ambiguous relationship between art and science.
Most readers hope to learn things from reading novels. Moreover, we do not just want to learn how to acquire empathy, or feel the right thing in the right way; we also take ourselves to acquire beliefs that are true, and well supported. This is puzzling because authors of novels have an almost unconstrained license to make things up—their work is not constrained by the truth.
This post argues that there are, however, more indirect ways of coming to truths through fiction. Nevertheless, even in those cases, the author’s power to manipulate should make the epistemic virtuous person proceed carefully.
I think one of the reasons that led people to reject novels as a source of reliable knowledge could be that novels construct fictional narratives that have dramatic structures; works of inquiry attempt to construct factual narratives that have argumentative structures.
Obviously both of these are misleading generalizations. Interesting studies on both sides have already proven their weakness, for example The Structure of Scientific Revolutions by T. Kuhn and Towards a Conceptual History of Narrative ed. by M. Hyvärinen, A. Korhonen J. Mykkänen, but, as always happens, generalizations are more persuasive than accurate investigations.
Novels, while not in the business of stating truths about the world, tell a human story very often universal in scope and present them back to us as concrete forms of human engagement. A novel has the capacity to give shape, form, and structure, to the range of values, concerns, and experiences that define human reality.

Also my series, The Maharajagar , reads as if it is a set of ideas with the convention of a novel foisted onto it. The grand theme – an emerging humanity-wide consciousness – required a fictional narrative to make it really come alive, in this case a historical fantasy which carries the reader back into the historical setting of the beginning of the 20th century. 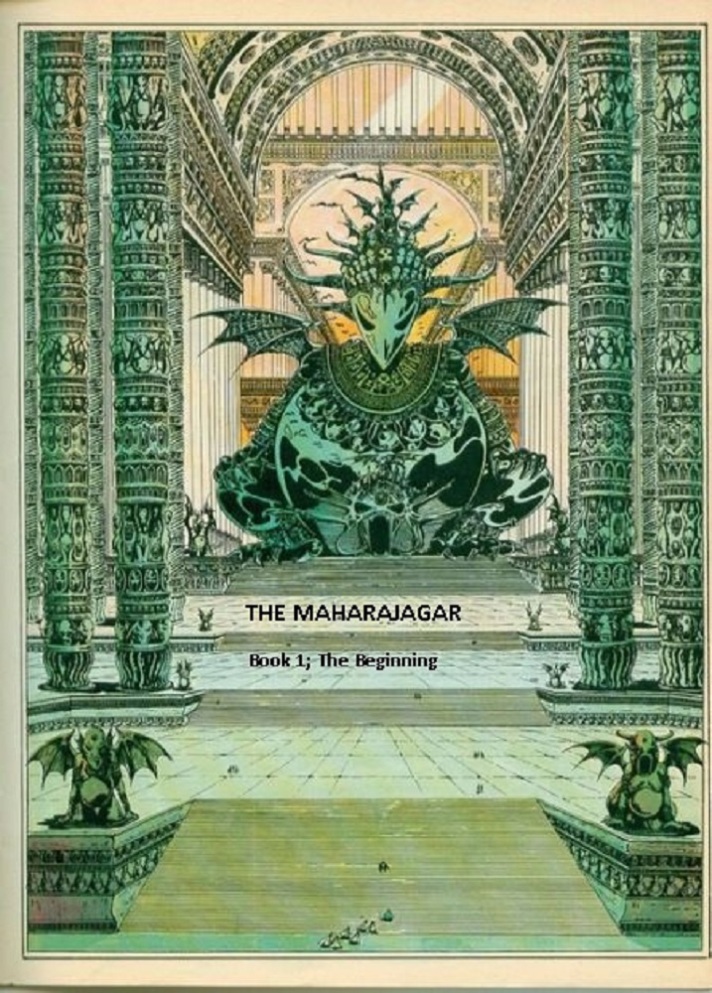