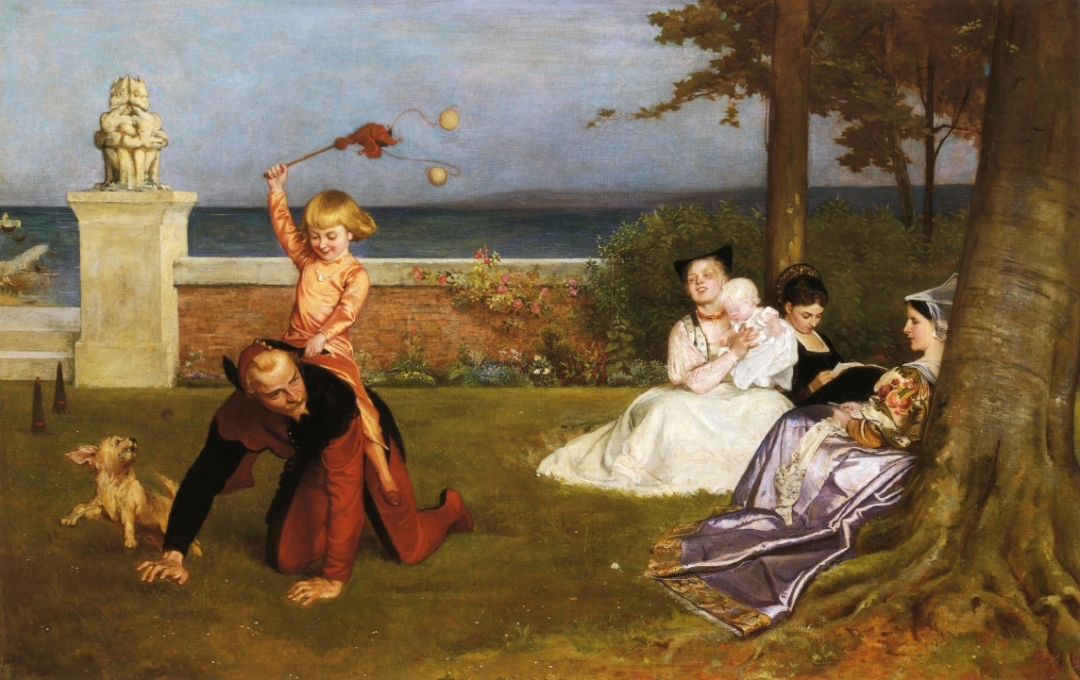 The Novel as an Infinite Literary Jest.

Recently Cristian Mihai, a very prolific blogger, wrote an article titled The Artist’s Struggle, in which he commented upon the artist’s becoming by quoting David Foster Wallace, “the horrific struggle to establish a human self results in a self whose humanity is inseparable from that horrific struggle. […] our endless and impossible journey toward home is in fact our home.”

It made me think “What horrific struggle? “

For a short while I occupied myself with some kind of an inventory to make sure I didn’t overlook some disaster that was lurking unnoticed into a corner of my life or some monster roaming through my mind. To my big relief I didn’t find any.

As usually, this train of thoughts made me consider its angle towards literature where you’re having a whole bunch of tormented and suffering protagonists chased by disaster, monsters and their own mental issues. They’re meant to entertain the reader, not to give a faithful description of the reality.

Just take an example to Cervantes who wrote Don Quixote to warn people of the dangers of taking fairy tales for granted. Or the upheaval that occurred when Daniel Defoe confessed that Robinson Crusoe sprouted from his imagination (but go to the Caribbean and on most Islands you’ll encounter a Robinson Crusoe cave). Before you start to smirk and shake your head at those naifs who lived a couple of centuries ago, you’re doing well to remember that some contemporary people are taking The Celestial Promises, The Matrix, The Da Vinci Code, and many other works of fiction … also for real revelations.

This brings me back to Wallace, whose master piece I consider to be Infinite Jest.   In interviews, Wallace was explicit that art must have a higher purpose than mere entertainment, leading to his most famous and bellicose thought on the matter: “Fiction’s about what it is to be a fucking human being.” On a personal note, I would like to add that who gets lost in life and takes all those tales literally, can forget that novelists very often lie in order to explain some truth.

Twenty years have gone by and we still do not agree what this novel means, or what exactly it was trying to say, despite saying apparently everything about everything. Both are too big. Both contain too much. Both welcome you in. Both push you away.
Now for those I’ve made curious about this novel, I must warn you that it’s a brick of 1,079 pages needed to be read with Talmudic focus and devotion. Wallace invites you to study the real world through the lens of his prose.

In my opinion, it’s an Infinite Jest. 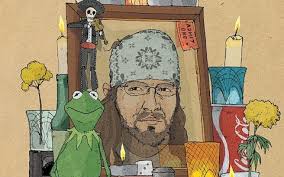 3 thoughts on “The Novel as an Infinite Literary Jest.”