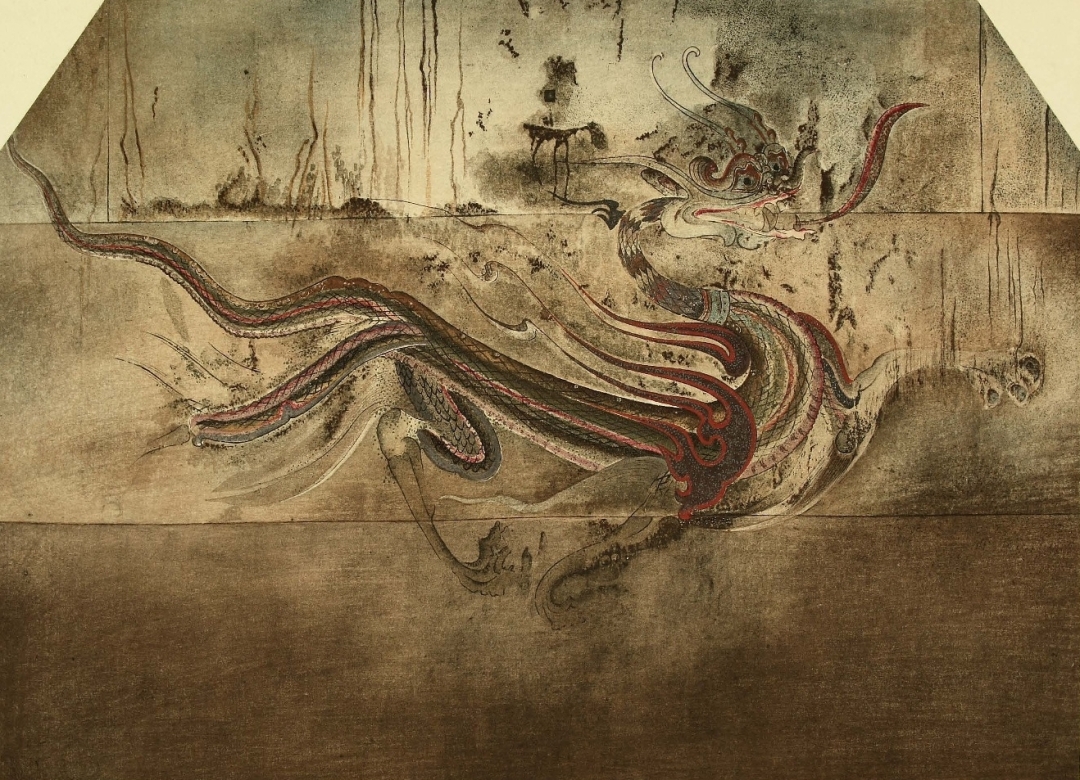 Thanks for joining me in the quest for the Great Green Dragon.

A cloud of mysteries surrounds the existence and whereabouts of the Great Green Dragon. The Asiatic cultures added even more confusion to this theme by creating ambiguity about its name by referring to it as the Azure Dragon or Blue-green Dragon of the East and assigning to it one of the Four Symbols of the Chinese constellations. It is also known as Seiryu in Japanese, Cheong-nyong in Korean, and Thanh Long in Vietnamese. The Azure Dragon appears as a door god at Taoist temples and represents the mount of underground forces of the Five Forms of the Highest Deity.

European authors claim that the Green Dragon is a mystical Tibetan or Japanese occult Order, and is mentioned in the esoteric and historical fiction since the beginning of XX and the beginning of XXI centuries and widely commented into the book The Morning of the Magicians by  Louis Pauwels and Jacques Bergier (1964). They claim that the main occupation of this order is the study of a phenomenon they call “Vril”,  that they assume to be the elementary cosmic power. It was first mentioned in a novel The Coming Race by Edward Bulwer-Lytton, published anonymously in 1871. It has also been published as Vril, the Power of the Coming Race.

So is the Great Green Dragon a powerful metaphysical creature or a secret cabal of people? Through my research I came to an astonishing conclusion; it’s neither and it’s both!

One thought on “The Journey Begins”