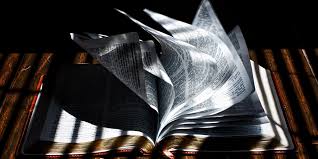 Resurrection as a Literary Device.

For this year’s Eastern post I chose to comment on a theme that has occupied religious leaders, artists and scientist of all times and continents; resurrection.
In most literary works that use this device, the protagonists are usually not only resurrected, but also given additional powers. 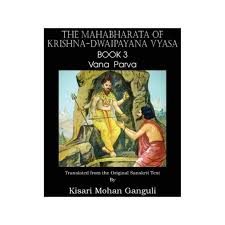 The oldest book that I know of that mentions this literary device is the Mahabharata, where the main protagonists, four of the Pandavas, are resurrected from the dead by Dharma at the end of part three and are given some extra boons that will help them to overcome some future setbacks. 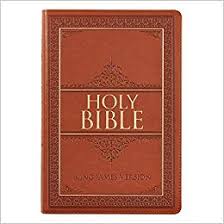 The second book that comes to mind is the world’s number one bestseller; the Bible, where not only the main protagonist rises a friend from the dead but also rises from the dead by himself three days after his crucifixion.
The theme is also explored by more contemporary works of literature, where countless heroes have crossed the boundaries of the Earthly realm and come back as a changed person. The only aspect into which the modern variations upon this theme deviate from the traditional tales, is that not all of them come back as improved beings. Some of those resurrections went horribly wrong and the protagonist comes back as a monster or a decomposing corpse. 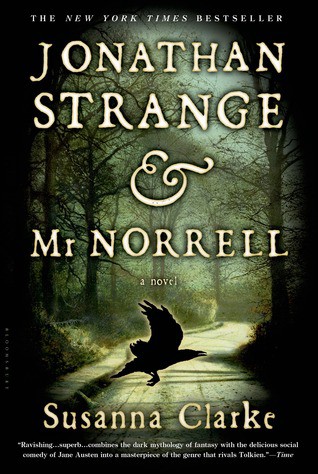 Examples are Herbert White in The Monkey’s Paw, by W.W. Jacobs, Emma Wintertowne in Jonathan Strange & Mr. Norrell, by Susanna Clarke or Ligeia / Rowena in “Ligeia,” by Edgar Allan Poe. 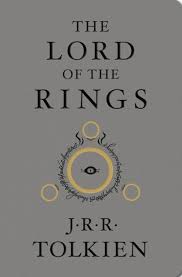 Some novels where the resurrection process went well are Gandalf in The Lord of the Rings, by J.R.R. Tolkien, who comes back as the even more powerful Gandalf The White after he died on Zirak Zigil or Aslan in The Lion, the Witch and the Wardrobe, by C.S. Lewis who is by many reviewers seen as an allegory of Christ and who comes back the morning after the White Witch killed him to conquer his enemy.

The return from the grave is also a theme that has been exhaustively explored by many science fiction writers who speculate about new evolutions in biotechnology that would allow cloned people to be resurrected with their memories, intellect and personalities intact. In Dune by Frank Herbert, the Tleilaxu can grow clones from some cells of deceased people, who can recover their genetic memory after a carefully staged moment of extreme stress.

From there on it’s a small jump to actual scientific research where engineer and futurist Ian Pearson predicts technology will allow people to upload consciousness to the cloud by 2050. He describes a near future in which we integrate our consciousnesses with technology to the point where our minds use the external space as much as our own brains and bodies. Pearson writes: “One day, your body dies and with it your brain stops, but no big problem, because 99% of your mind is still fine, running happily on information technology, in the cloud.”

To conclude this post; it seems that the grail of eternal life and resurrection isn’t anymore the monopoly of theologians, priests and other religious leaders, but has become also a recurring subject of intense research and speculation among artists and scientists.