From Euclid of Alexandria till the late 19th century was it a very common phenomenon for philosophers to be also practicing mathematicians. The split-brain only occurred when the modernist thinking founded itself, sometime in December  1910, upon the inherent instability of the new relativist worldviews .

The most intriguing paradox of the 20th  modernists was their tendency to primitivism—the desire to abandon the laboriously earned advantages of culture and science to be attracted by a reckless regression. Recently there is a renewed interest in some artistic circles to restore the unity between the different disciplines of science; to create a new holistic worldview.

Some celebrated writers did resort to hidden or explicit mathematical structures to construct novels that are now widely regarded as literary masterpieces.

The first example include Georges Perec who, in his novel “Life– a User’s Manual”, takes us on a tour, chapter by chapter of the apartments (stages of the lives) of the tenants of an entire Parisian building in a sequence purely determined by graph theory.

Another instance of such approach is that of the influential novel “Hopscotch” (Rayuela), where Julio Cortazar invites the reader to navigate through his complex puzzle of 155 chapters by choosing either a linear or a non-linear mode of reading, each route yielding of course vastly different perspectives.

Jan Potocki’s superb “Manuscript Found in Saragossa“, also known as “The Saragossa Manuscript” where the chapters are devoted to the geometer’s adventures contain some real mathematical problems, usually associated with Pascal.

Jorge Luis Borges, a dedicated amateur-mathematician, was much intrigued by Zeno’s paradox and the concept of infinity which inspired a number of his stories, like the well known “Library of Babel” or the “Book of Sand”.

The Italian writer Italo Calvino, in particular the “Cosmicomics” and the “Ti zero” uses mathematical theories or scientific facts as the starting point to create a complete world of characters that are “entities” which interact following the law of the universe. 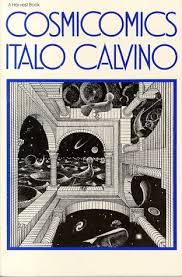 In my own essay, The Synthetic Theory of the Universe, Humankind and Religion, I’ve developed an algorithm demonstrating that the course of North American Novels between 1863 and 1963 as a whole, can be described by an algebraic equation. The only problem is that since 1963 other media have usurped a big part of the functions of the novel. In my opinion this didn’t invalidate the algorithm. It just means that its function is spread over more diverse information carriers. I would need the power of a super computer and a team of dedicated researchers to collect the necessary data to demonstrate my point. 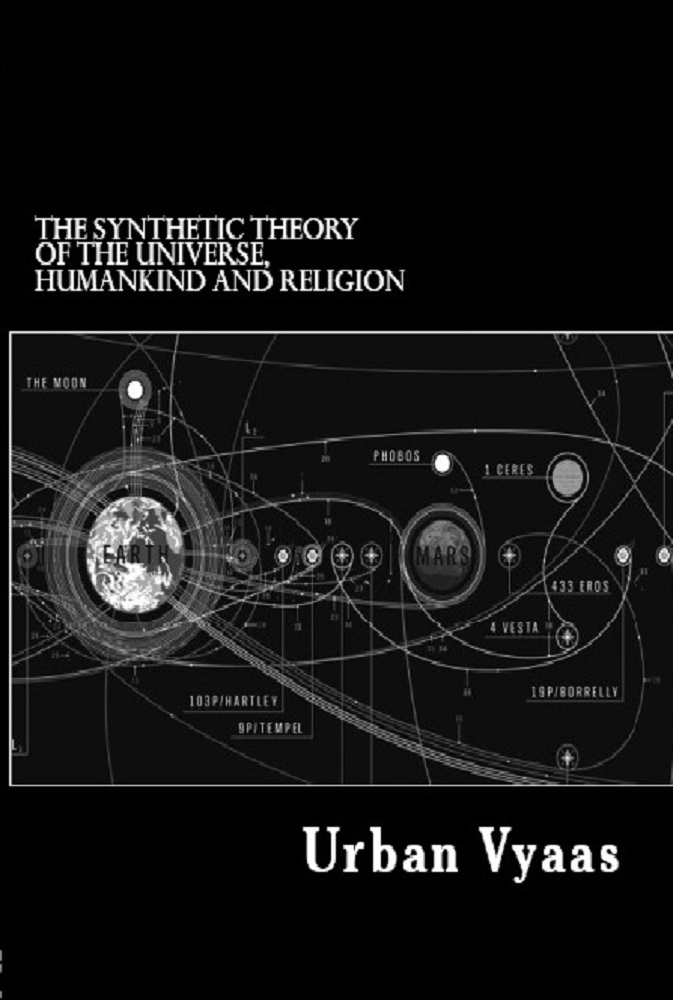 you can leave your review of this essay here