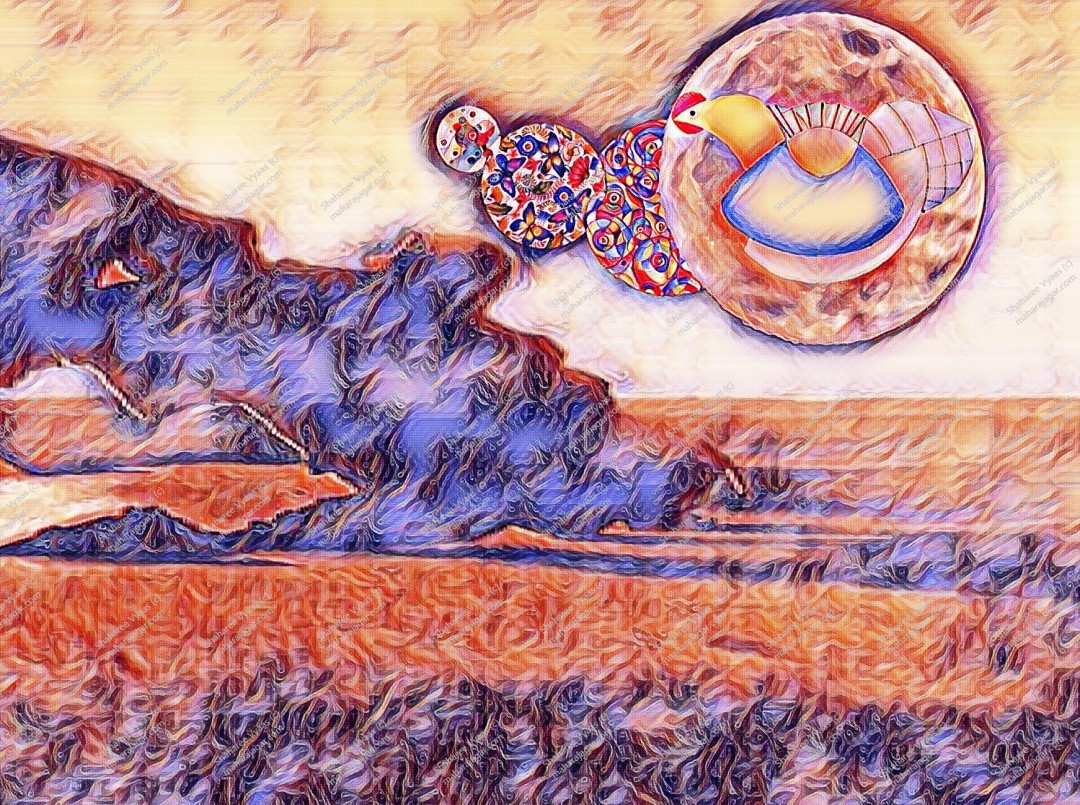 In search for a contemporary philosopher´s egg, I came to wonder if one of those previous eggs didn’t hatch a philosopher’s chicken. That would make my task lots easier than having to go through the laborious process of producing a philosopher´s egg out of thin air (and whatever other substances).

The philosopher’s egg is a much coveted item and is created by the alchemical method known as The Magnum Opus or The Great Work. Often expressed as a series of color changes or chemical processes, the instructions for creating the philosopher’s egg are varied. When expressed in colors, the work may pass through phases of nigredo, albedo, citrinitas, and rubedo. When expressed as a series of chemical processes it often includes seven or twelve stages concluding in multiplication, and projection. The philosopher’s egg was the central symbol of the mystical terminology of alchemy, symbolizing perfection at its finest, enlightenment, and heavenly bliss. The old alchemists believed that it was capable of turning base metals such as mercury into gold. It is also called the elixir of life, useful for rejuvenation and for achieving immortality.

I´m not in search of riches or eternal youth but would like to use it to create a concept that can offer a unifying frame for our fragmented skills and knowledge.

That is of course when the philosopher’s chicken didn’t meet the same fate as the legendary goose that pounded golden eggs. Therefore, I’ve drafted a design of what I believe a philosopher´s chicken should look like and hope to find it before some curious scientist cuts it open.

5 thoughts on “The Philosopher’s Chicken.”