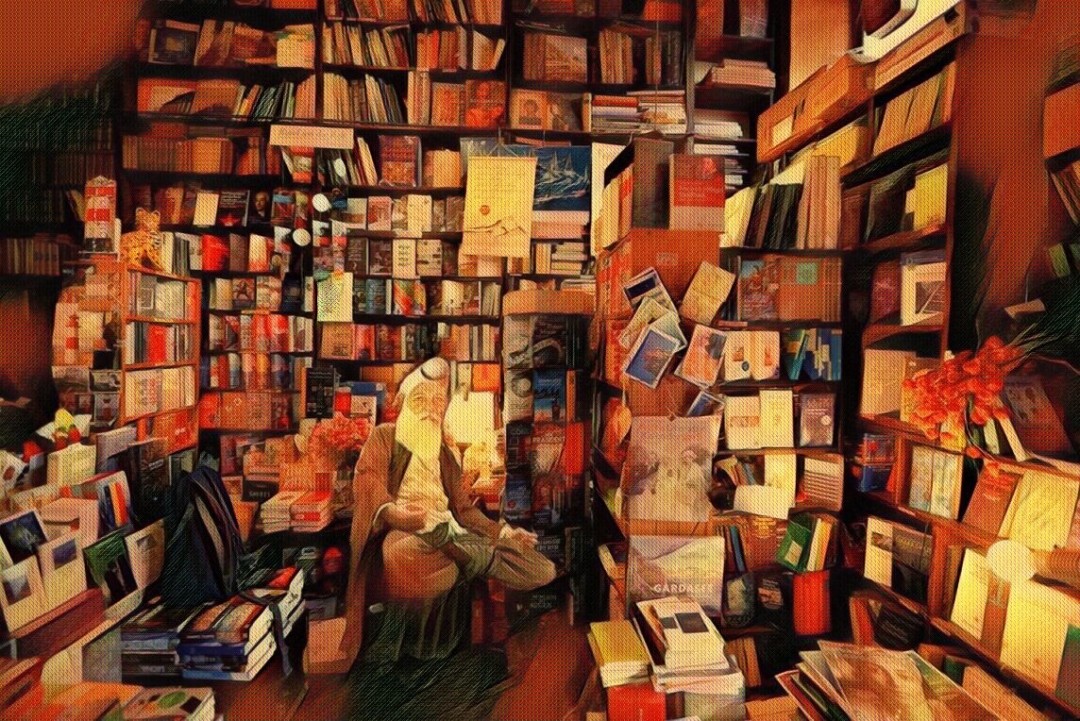 Sometimes it´s a difficult task to balance your activity as a creative artist with the needs to keep up with the obligations of daily life and still be left with some time to keep track of what shakes and moves in other artistic circles.

I came to realize that almost everything I´m doing is done “in between”. Now I can hear the agenda gurus howling that´s just bad agenda management, but do they know when a rain conduct in their house will start leaking, causing troubles with insurance companies and synchronizing agendas with plumbers and painters? Or when their wives will get sick? Or when the next corona-wave will strike their environment with all known consequences?

Is that the doom of the struggling artist? I´m jealous of the late Belgian painter René Magritte. At 8 am he left home for his workshop, dressed as a little bourgeois. Once there he changed for his working clothes, painted the whole day long till 5 pm. Then he put down his pencil, washed up, changed back into his little bourgeois costume, and walked back home for dinner. No fuss, no bluster, just another well spent day at the work shop. I must admit that I have no idea how he managed his time BEFORE he became a famous painter.

Once I´ve made an effort to schedule something similar after some heavy rows. Nobody was to disturb me between 2 and 5 pm. It held for exactly 3 days. Do I hear the agenda wolves howling again? Yes: they would sacrifice their relation, health, and financial security on the altar of the Muses if that was needed. I digress. Being hungry, lonely, homeless, penniless, and probably substance addicted, will most likely not turn me into a better artist.

You know what? Instead of writing this stupid, whining posts, I better get into some reading. Maybe make some progress in that slow moving fantasy audiobook that came highly recommended by a couple of reviewers on this forum.

I´m not sure if I´m going to post this. I will let it rest for one night and decide about it tomorrow morning.