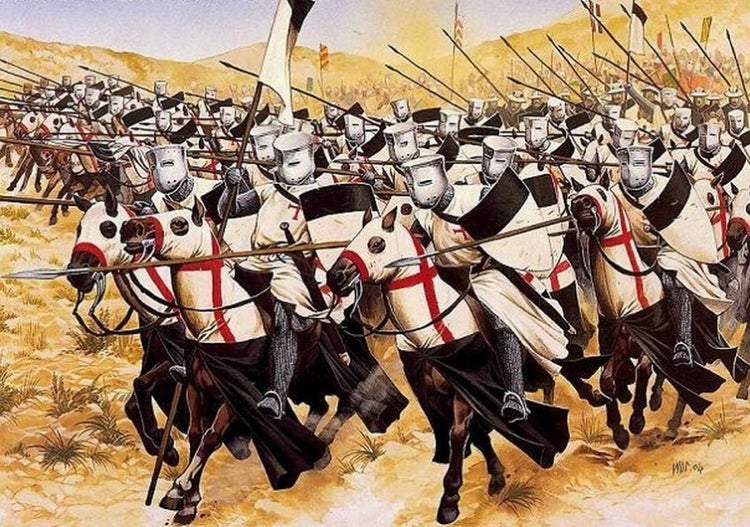 The Moral Crusaders and Literary Criticism.

Lately there seems to be a tendency among some literary award juries to exclude the works of writers who’re not embracing the “correct” social causes.

This issue came first to my attention when Hugo Award Winner John Scalzi, wrote a post about a push following the upheaval caused by what he called the “Sad Puppy Movement” to delete the articles devoted to authors Michael Z. Williamson and Sarah Hoyt, on the grounds that neither of them is notable enough to warrant a Wikipedia article. Apparently this move was inspired because these writers were embroiled into some right-wing, anti-diversity voting campaign.

John Scalzi flipped the argument around and stated in his post, “…if neither Williamson nor Hoyt is notable enough for inclusion in Wikipedia, there’s gonna be some bloodletting in the site’s category of science fiction and fantasy writers, because there are a fair number of Wikipedia-article-bearing genre authors who are no more notable than Hoyt or Williamson” (post on the writer’s website of July 24th, 2019).

I still let this post pass without giving it much attention till I came across another post of a book reviewer who asked herself the question; “At what point does it end? What kind of problematic behavior makes us turn away from an author? Unhaul?”

She doubted about Roald Dahl because she suspected him of having anti-Semitic opinions, she unhauled Orson Scott Card because he spoke badly about Obama, she criticized J.K. Rowling for not introducing sufficient “diversity” in her Harry Potter series ( read LGTB and colored protagonists) and for apparently following a transphobic website. This book reviewer is clearly pushing people to stop buying books of writers who’re not having the “right” opinions in their social life, or behave in a way that displeases the moral libertarian crusader movement.

A lot of artistic icons wouldn’t have seen the daylight in the current atmosphere of corporate and social network fueled censorship, where the mere rumor of an accusation of inappropriate behavior can break a career on the premises that the accuser is always right and deserves to be believed. Even in the case when the accusers can’t substantiate their complaints. Very often there are strong suspicions that the claims are financially or politically motivated, or just uttered by some media seeking individuals.

Once an artist releases a product, it stands on its own and must be judged as such. The only views and opinions that count, are those ventilated or provoked by the artistic creation itself. There are probably good reasons for some famous contemporary artists, such as for example Banksy, to retain anonymity. The focus has to remain on the art and not on its creator, notwithstanding the voyeuristic tendencies of some to sniff around in other people’s personal life.

4 thoughts on “The Moral Crusaders and Literary Criticism.”