An Author’s Thoughts about Literary Criticism.

Most people who follow my blog know meanwhile my aversion towards books that inform writers how they should write. This doesn’t mean I have a predisposition against literary criticism: quite the contrary. By reading and discussing literature, we expand our imagination, our sense of what is possible, and our ability to empathize with others. Improve your ability to read critically and interpret texts while gaining appreciation for different literary genres and theories of interpretation. It’s an engaging field for as well reviewers and readers while it’s also of interest for writers who want to enlarge their horizons.

I just take sometimes offence at some critics who base their weighting of a novel on a very narrowly defined scale and sometimes these scales are provided by academics whose job it is to provide an informed opinion about them and not some biased fodder. 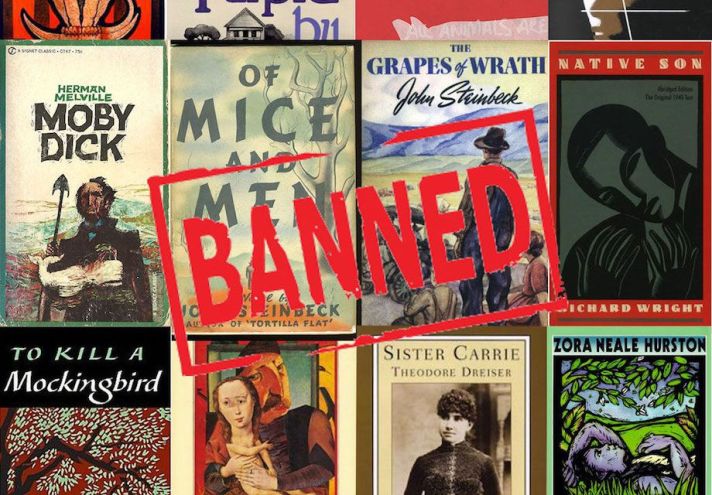 There are many literary theories, or frameworks, available to address and analyze a given text. These approaches range from Marxist to psychoanalytic to feminist and beyond. Queer theory, a recent addition to the field, looks at literature through the prism of sex, gender, and identity. In this post I just want to give an opinion about some works about literary criticism I came across.

The Norton Anthology of Theory and Criticism.

This is an excellent compendium of criticism about Western literature that counts about 2,262 pages and is in fact more of an encyclopedic nature.  It is for everybody with a serious interest in literature. Its biggest flaw is its complete lack of non-Western criticism. On the other hand, the Norton does have bell hooks and some great feminist criticism. It’s of little help for readers, reviewers and writers who’re looking for a practical method to assess a contemporary novel but it looks nice on your shelves. 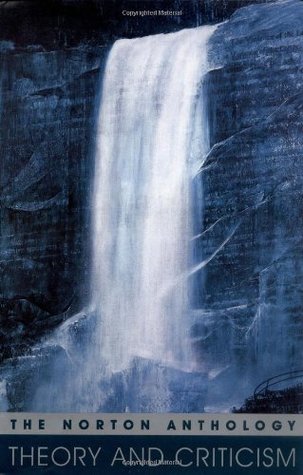 A Handbook of Critical Approaches to Literature

I found this an effective textbook for grasping the major elements of some of the more “popular” criticisms and theories. It counts about 448 pages and tries to condense every element of every literary criticism theory into only a few hundred pages. As such it is an excellent guide for applying theoretical, critical approaches to literature. Formalism is covered, as well as Postcolonial Theory, Structuralism, Marxism, Feminism, and others. It’s however meant for people who have a professional interest into the field of literature and gives very little guidance to reviewers  in the ways how to deconstruct a novel into its different facets that would interest the average reader. A great help for advanced readers to get their bearings while of little help for reviewers who’re trying to give guidance to the potential reader of a novel.

ASPECTS OF THE NOVEL  by E.M. Forster

This book was first published in 1927 and should be the bible of everyone who’s interested in reading, reviewing or writing novels since it highlights the seven universal aspects of the novel: story, characters, plot, fantasy, prophecy, pattern, and rhythm.

Some critics took offense at the fact that a famous novelist pretended to know something about the rules of how a novel should be written. No critic seemed able to concede that nobody knows anything about those rules, although it helps the reader at least to deconstruct and analyze the most fundamental parameters of a text.

It’s very a very agreeable piece of reading of 227 pages and free copies of it are available all over the internet. I highly recommend this book for readers, reviewers and writers.

6 thoughts on “An Author’s Thoughts about Literary Criticism.”