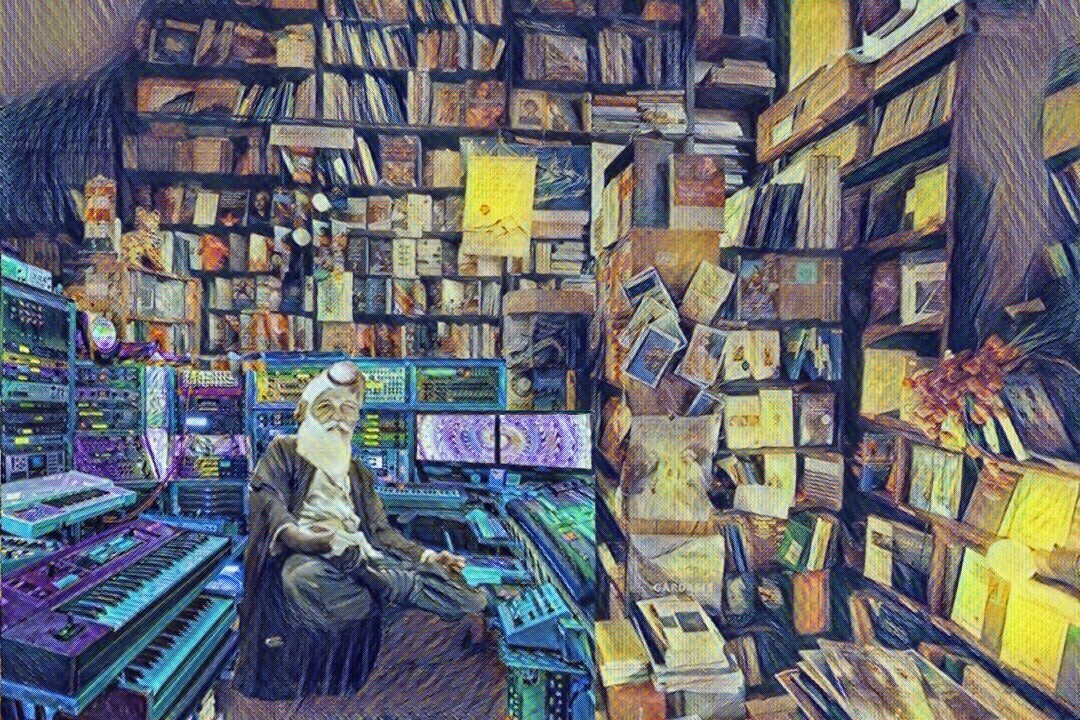 I am a cryptomathician who´s researching the synergies between science, art, and religion. I came to the realization that there are more points where these three fields are converging than there are points where they are bifurcating. As such, my main occupation is to create a new metaphysical concept that could reunify the fragmented  human skills and knowledge. I call this concept mystic cyclical synthetism and sometimes refer to it as a contemporary philosopher´s egg.

I live somewhere between Europe, Central America and Asia as a digital nomad. For more than ten years I used to get around on a boat, but had to give it up because it was too time-consuming. Right now I get most of my utilities by magic, just like everyone else who lives on land. If I’m not writing, painting, composing, or moving around, I like to read, entertain my wife, and to visit artist colonies who established themselves in old factories or in the middle of nowhere.

I’m also comfortably asocial—a hermit.  Sometimes I tend to be a pessimist and an oil-and-water combination of ambition, laziness, insecurity, certainty, and drive.