As the corona-virus outbreak continues to generate further safety measures, and governments prohibit traveling and large gatherings of people or, as in my case, impose quarantines on everyone who doesn’t work in a vital sector, you may suddenly find yourself staying home with a lot of time on your hands.

At first hand it seemed to me counter-intuitive that people during times of a pandemic would want to read about the same subject that is ruining their affairs, till I remembered some piece of research that served for my previous post. It revealed that medical pamphlets were much in demand during times of pestilence.

Emerging in the wake of World War I, the flu killed an estimated 50 million people worldwide, and for decades, scientists had no idea where the ultra-deadly virus came from, not to mention if or when it might return. Flu, by New York Times reporter Gina Kolata, is presented as a detective story, following disease experts’ quest to track down and study the virus. In my opinion, this book is the most relevant read on my list.

The Book of M, by Peng Shepherd 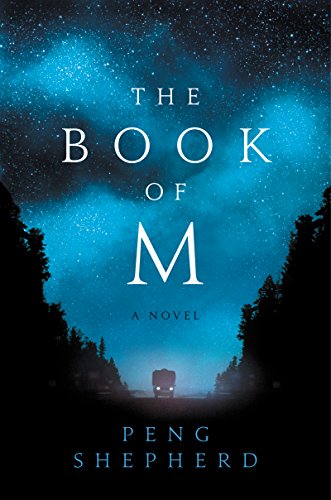 The Forgetting is a mysterious illness that causes a victim’s shadow to disappear, and with it, all the person’s memories. This book figures second on my list because it is a thoughtful, emotional look at the experience of losing a loved one to illness and memory loss. 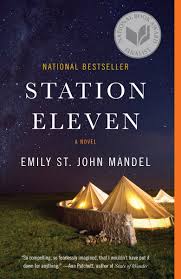 A deadly pandemic known as the Georgia Flu spreads around the world, and from there the book weaves between timelines, painting an impression of the world before, during and after the pandemic The story develops around a group of artists who’s lead motto is “Because survival is insufficient”. This book is third on my list because it embodies the faith  that art, culture, and an abiding humanity would endure in the wake of such disaster.

And the Band Played On, by Randy Shilts

This is a gripping, heartbreaking chronicle of the HIV outbreak and the tragically mismanaged response by essentially everyone involved. I mention this book because the leading theme rings familiar and actual bells.

Zone One, by Colson Whitehead. 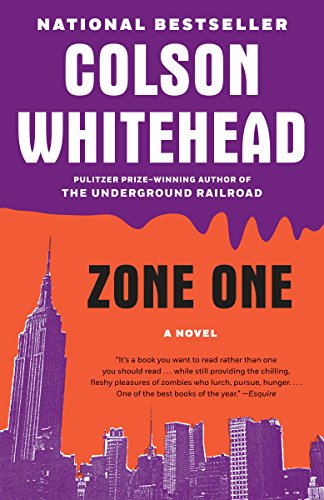 In Whitehead’s world, a virus has decimated the world’s population, turning victims into two kinds of zombies: typical flesh-eating monsters and “stragglers,” who freeze catatonic in some activity they knew in life. This book left me to think in metaphorical terms about atavistic human behavior in times of crisis

The Hot Zone, by Richard Preston.

To end my resume, I propose you a book with some lurking epidemics on a continent of which the global community hopes they will remain there. The Hot Zone takes readers on a riveting journey through the history of Ebola, Marburg virus, and other diseases that have emerged from African rain-forests and proved devastating to humans.

On a personal note:

I’m reading The education of Henri Adams by Henri Adams (you can also download this book for free at gutenberg.org). It figures at the top of almost all lists of non fiction books to read. I thus deviate of what I esteem where the current reader’s interest lies . With its 321 pages I could fit it in my already stressed schedule to publish the third book of my pentalogy The Maharajagar, called The Forest, before the end of this month. 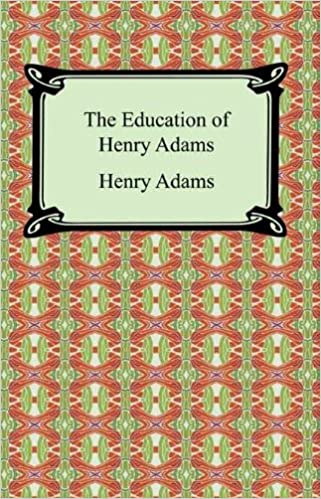 As the Grandson of President John Quincy Adams and the Great Grandson of President John Adams, Henry Brooks Adams saw himself as a failure by comparison to the lofty accomplishments of his ancestors. This inferiority complex is quite visible in “The Education of Henry Adams”, the autobiography of the author and an important document of 19th century American history and political life. Adams, a historian, journalist, and novelist shows in this great work of literature his accomplishments as a writer, proving that he was anything but a failure.

Are you also reading up about epidemics or do you use the this opportunity (not sure if this word is appropriate) to reduce a preexisting TBR list?